The figure of the Nine of Wands has definitely gone through difficult times. His head and arm are blindfolded. This fighter has seen some battles, but she's still standing! She's hurt, but not depressed. When we have had a bad experience, we feel tired and with battle scars. Even if we are not physically hurt, our psyche is hurt. Our openness, innocence and trust are gone, replaced by a cautious defensive attitude.

In readings, the Nine of Wands may be a warning that you should proceed carefully. Be attentive because there is a possibility that you will get hurt. If it's already been burned, you know what this man feels like. The lessons of life can be difficult at times, especially when hopes have faded. It's natural to feel defensive at such times, but try to avoid getting bitter. Your experience has hurt you, but it has also strengthened you.

strength is the other aspect of the Nine of Wands. This fighter is tough! It has the physical endurance and the inner impulse to persist despite all the setbacks. This is the Spirit of the Nine of Wands. This card tells you to continue no matter what. Even if everyone and everything seems to be against you right now, don't give up. Inside you are the hidden reserves you need to prevail.

The Nine of Wands is a sign that, even in the face of adversity, you stay firm and strong. It may be on the verge of exhaustion, but it is tough, persistent, and ready to do whatever it takes to reach the finish line.

This card can also arrive when you feel mistreated and bruised, after you have endured major challenges and struggles on your way. Just when you think you're progressing, you suffer another setback. The Nine of Wands asks you to trust that this is simply proof of your courage and endurance, and to know that every time you overcome an obstacle, you become stronger. You have the internal resources necessary to overcome any difficulty you encounter, even if it seems impossible at that time. See this Nine as a guarantee that it will eventually thrive if you hold your position. And, if you don't have success at first, try again.

Nine of Wands encourages you to keep pushing, you're so close to the finish line. Even if you want to give up, this is your last challenge before you reach your goal, so don't let go of your hopes and dreams when you're so close to making them reality. Stay firm in front of your challenges and you'll achieve your goal.

Others may try to oppose their plans, make things difficult for you, or even attack you for what you are giving to the world. Often, they do it because they are jealous of your success or because they are projecting their own insecurities and fears on you. Don't let them affect you. You are a change maker and you have a vital message to share in this world. Do not diminish the light due to the insecurities of others.

Finally, the advice of the Nine of Wands is to establish its limits and fiercely protect those lines. If you allowed others to stand in your way or exhaust their energy, it is likely that you have not effectively reaffirmed yourself with those people to protect themselves. Be clear what you need in this situation to succeed and achieve your goals, and then communicate those needs to others.On the same note, keep in mind that too many barriers will prevent others from approaching you or helping you. Bring your awareness of how you are proactively using limits to protect your energy.

To the defense of oneself, to be paranoid
Expect the worst, take extra precautions
Protect others, remember past attacks
Persist in spite of all setbacks, refuse to accept no for answer
To be knocked down, then stand up, keeping your determination, trying repeatedly, showing resistance
Continue despite fatigue, Take advantage of hidden reserves Stay united by the strength will
Demonstrate strength physics, Keep pace

He does not need anyone, rejects the help of others, pride, feel real, fight, overwhelm, defensive, paranoia 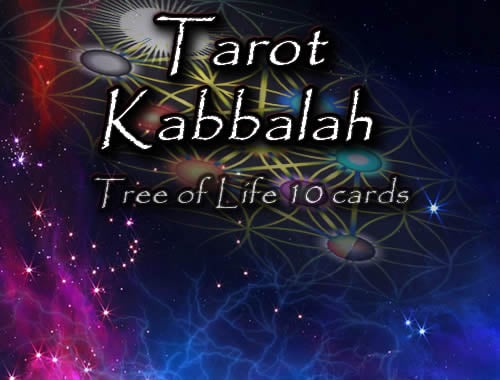 Kabbalah tarot reading is a group of mystical concepts that precede any religions and it is considered a revelation from God to mankind.

play_arrow
Yes or No Tarot 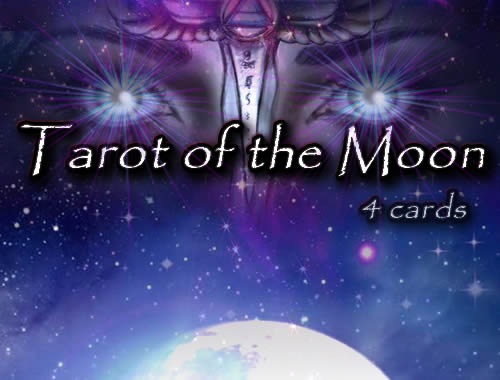