Welcome to a fun and powerful environment for psychic training and testing with the famous Zener PES cards !

ESP stands for ” extrasensory perception “. The meaning is clear: to obtain knowledge through means not associated with our normal senses.

The cards were designed in the early 1930s by perceptual psychologist Karl Zener and were originally developed to perform extrasensory perception (ESP) experiments , most often clairvoyance.

A Zener deck of cards consists of five simple symbols. In total there are 25 cards in a pack, five of each design. In the original tests, the person taking the test collected cards from a shuffled pack, looked at the symbol on each card, and recorded the response of the person being tested for ESP, who would guess which of the five designs. it was in each one. card in question.

EXPERIMENTING WITH THESE ZENER CARDS

Testing people’s telekinetic ability and clairvoyance can be done in a variety of ways, but in essence, the method is usually the same. The use of these cards aims to find out if a person is able to read the mind of another who is looking at the cards. A fairly classic example to demonstrate someone’s telekinetic ability is the one we are going to see next.

Two people participate in the experiment as subjects, while an experimenter is recording any phenomena that may occur during the study. These two people are an “agent” or “sender” and the other is the “perceiver” or “receiver.” The idea is that if the perceiver has psychic powers, he will be able to read the agent’s mind.

The two people are seated at two ends of a table, preferably separated by an opaque screen or screen, since the ideal is to prevent both subjects from seeing each other. The person who will act as agent will receive a deck of 25 Zener cards, which they will have to raise one by one. You will look at each card for about 5-10 seconds, trying to think only of what you are seeing. The other person, who is supposed to be a perceiver, will write down on a piece of paper the symbols that he thinks he is reading in the agent’s mind.

Once the 25 cards in the deck have been uncovered and read, the experimenter will compare in what order the symbols of the Zener deck have been presented and which symbols the perceiver has grasped. It will statistically analyze both lists, to see if there has been a case of real telekinesis or if the supposed perceiver lacks any psychic power.

According to the clairvoyant community itself, this experiment should be repeated for several days, at least 5 times. Each day the same experiment will be carried out in which 25 Zener cards are uncovered and it will be verified to what extent the perceiver is able to mentally read what the agent sees. Once the coincidences have been analyzed and studied, it will be possible to clarify whether or not there really is extrasensory communication.

Since Zener card decks are usually 25 cards, 5 for each of the 5 symbols, if you do not have any psychic power, you will not hit more than 20% of the cards, that is, only 5. In principle If that percentage of correct cards were exceeded, according to the extrasensory experimenters themselves, randomness would be overcome and we would speak of a case of true mind reading.

START TRAINING YOUR INTUITION AND CLAIRVOYANCE WITH THE ZENER CARD PERCEPTION TEST AND IMPROVE WITH EACH COMPLETED TEST! 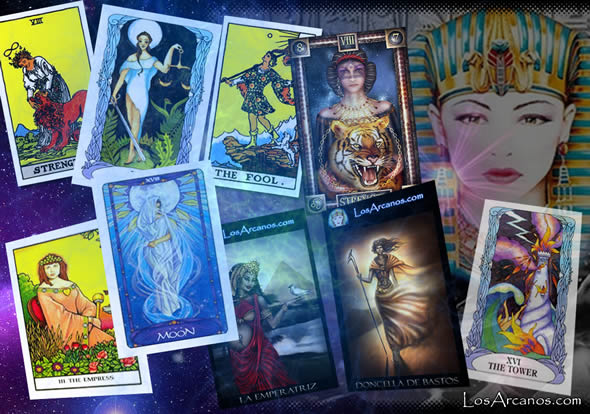 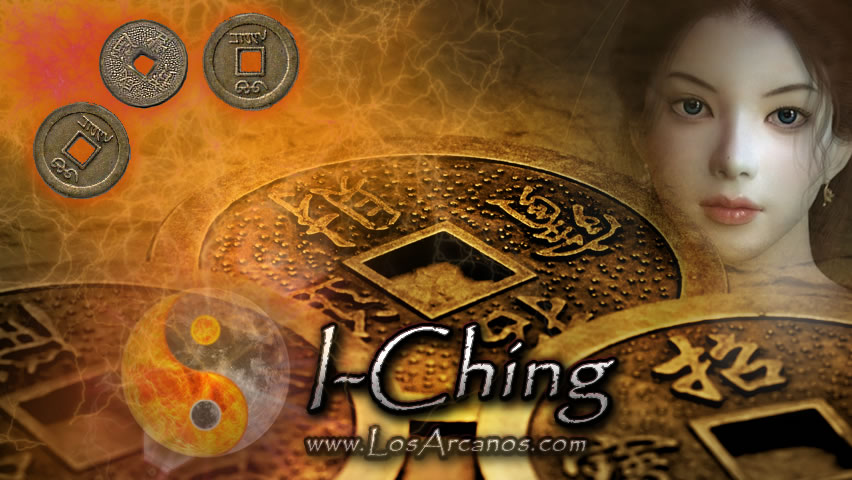 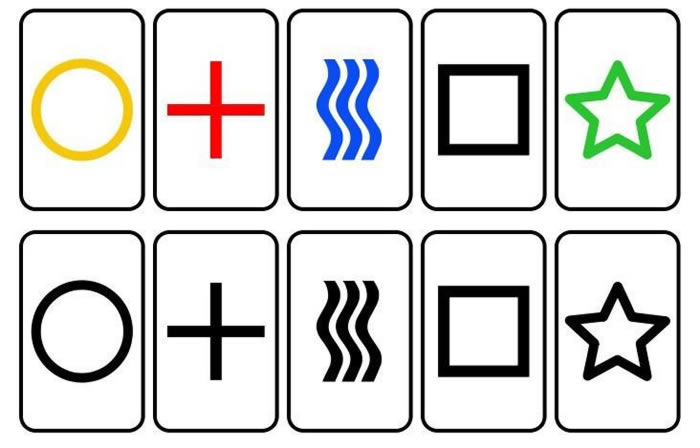 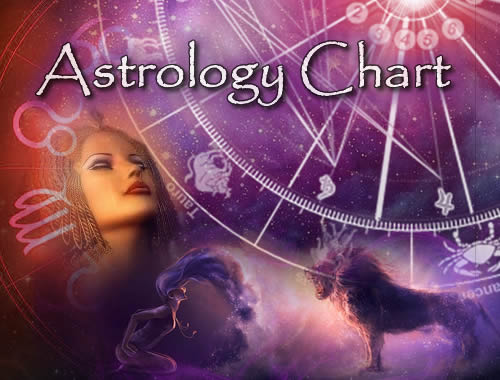 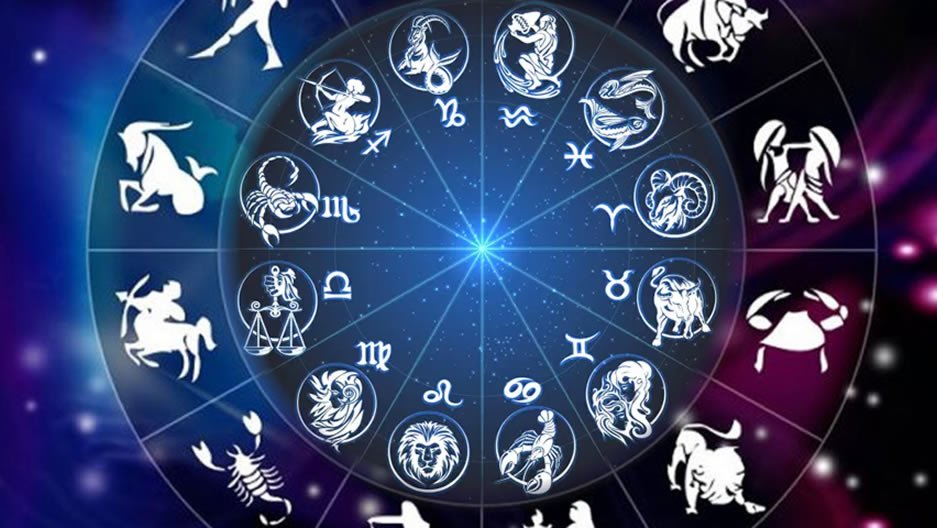 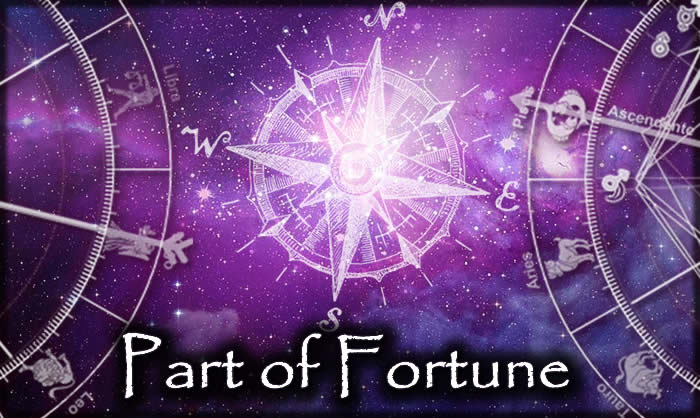 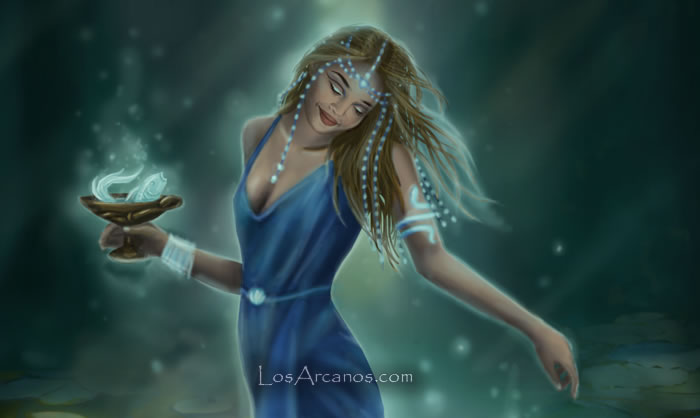 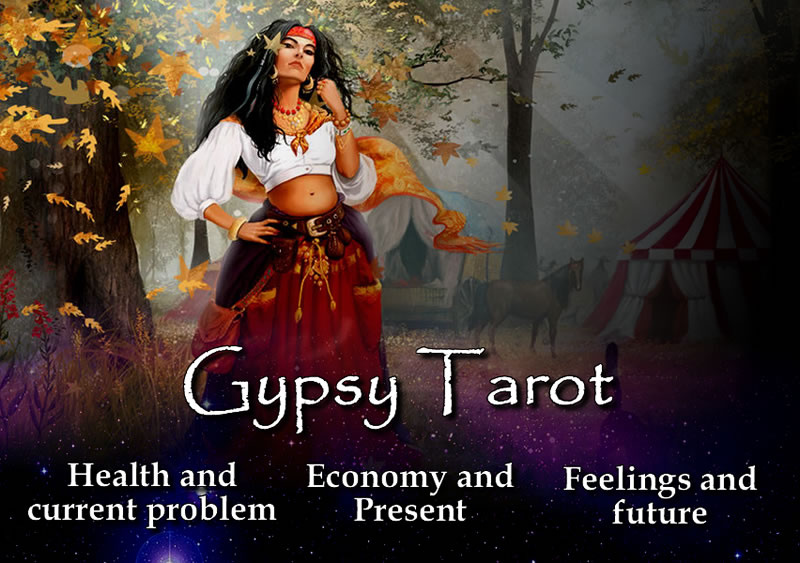 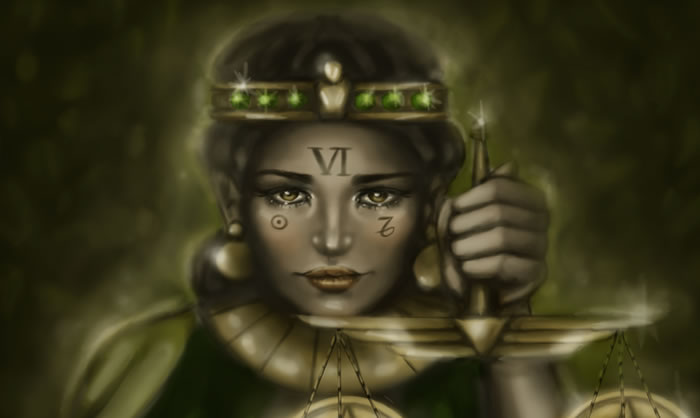 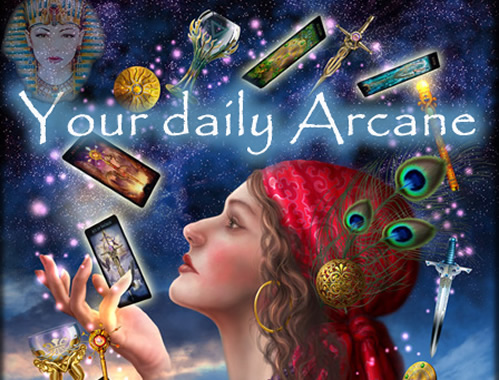 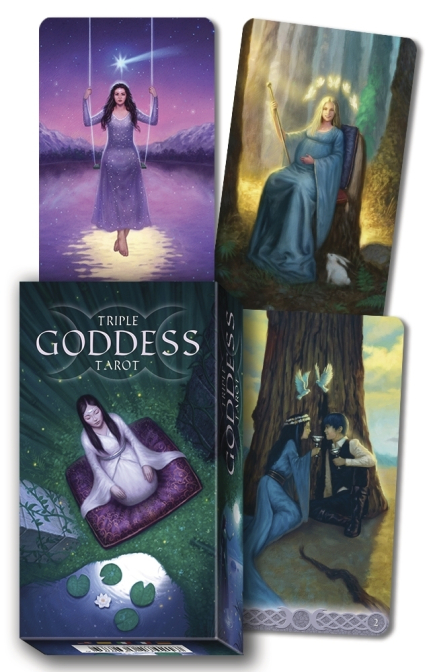 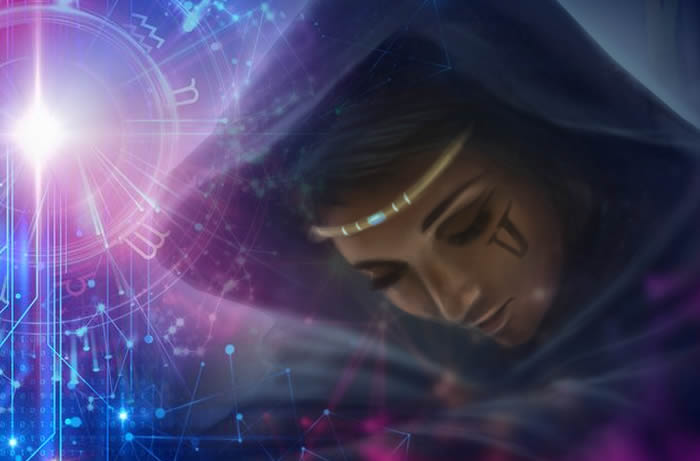 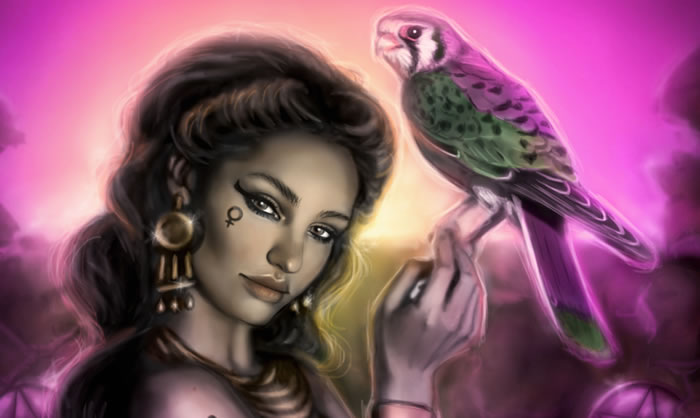 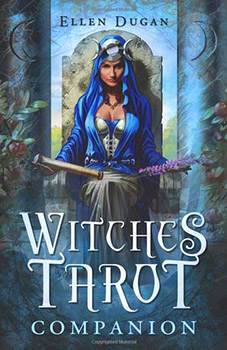